Since 1926 we have provided northwest Iowa with quality choice fresh meats, old world specialties, and friendly hometown service. We are more than just a butcher shop. We offer a selection of wine from across Iowa, imported Dutch candies and cheeses, soups and homeland treats. We also offer a selection of spices, marinades, and local honey.

Visit us in historic downtown Old World Dutch Orange City, or call us and have your Woudstra favorites shipped to your home. 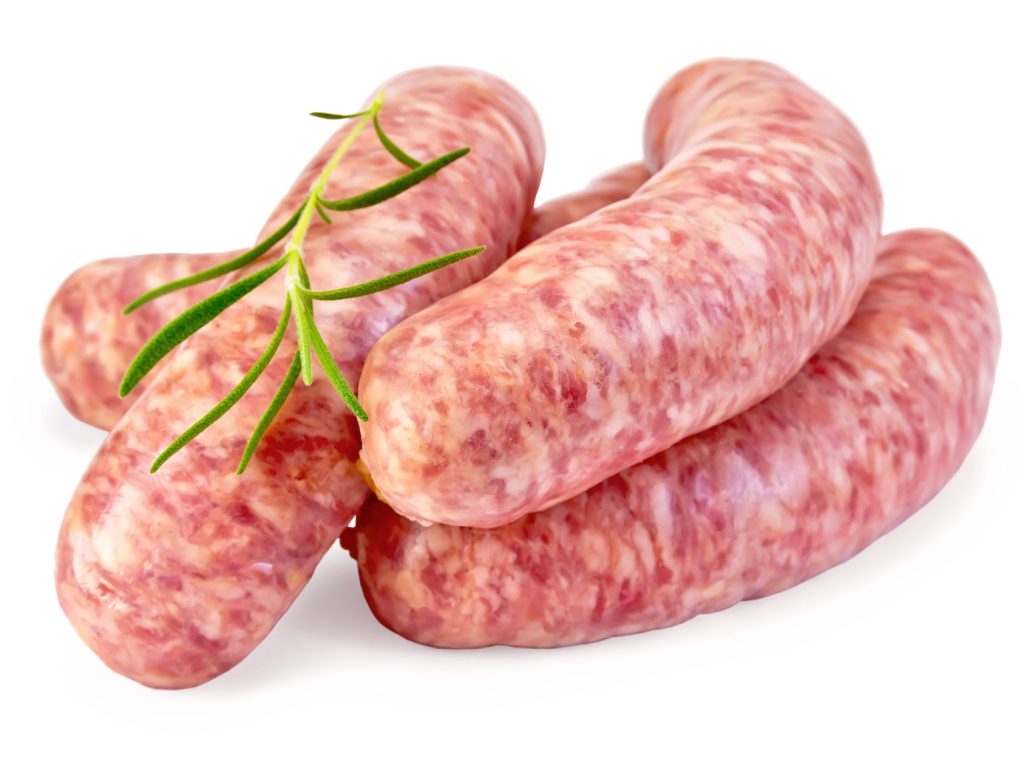 Woudstra Meat Market is one of the oldest continuous business places in Orange City. Meat markets have operated from this site almost from the beginning of the business district. John Synhorst measured out beef and pork for many years from this location. Later it became known as Bouma’s Market. In 1926 James Woudstra purchased a one-half interest from Sid Bouma and later acquired sole ownership.

In 1948, the present building structure was built. The meat market became a family operation with son’s Al and Lee each purchasing a third interest in the business in 1955. In 1967, Al and Lee took over their father’s remaining holdings. Woudstra Meat Market remained a family operation until 1995, when the business was sold to Jim and Marian Wess. Jim and Marian Wess operated Woudstra’s Meat Market until April 2003, when the business was sold to Norm and Kerry Nieuwenhuis.

In April 2003, the Nieuwenhuis’s upgraded the building, doing extensive renovation and restoration, including electrical, plumbing, and refrigeration upgrades. In December of 2012, Dustin & Amy Vanden Hull took ownership and continue on the tradition

The tradition of providing Orange City and the tri-state area with quality fresh and cured meats, along with custom butchering and processing continues and of course, friendly hometown service. All of the old special recipes, curing, smoking, and sausage making techniques remain unchanged in processing of our dried beef, bologna, and Old World sausages.

Get In Touch With Us To

Visit Us or Give Us A Call Today
Contact Us Now